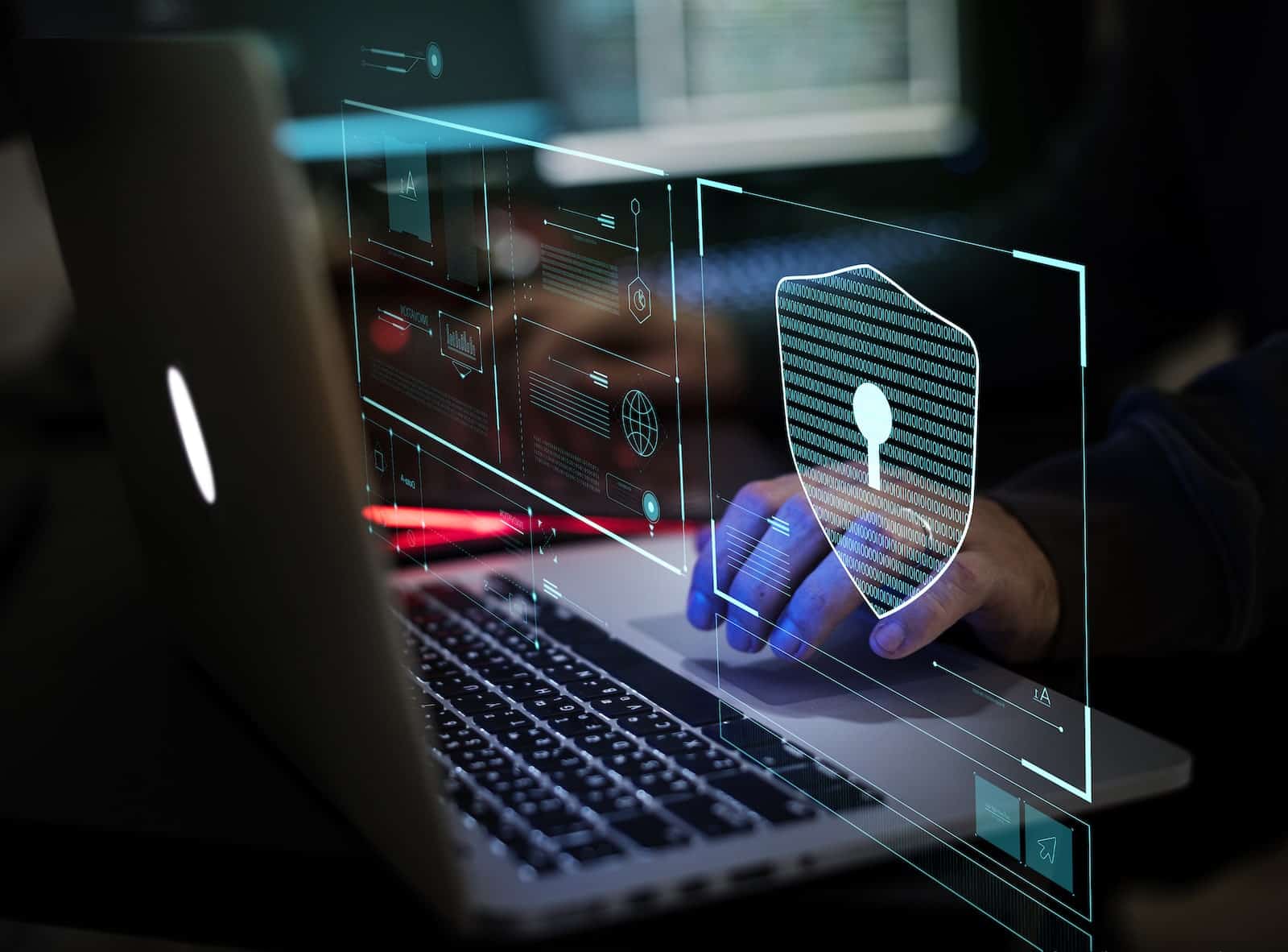 With data breaches in the UK increasing by 46% year on year and over 80% of UK businesses falling victim to a successful attack this costs the UK economy £3.1bn between April ’21 and April ’22.  This also resulted in ICO fines of £44m being collected against businesses of every size.

Of those attacks, over 79% were through ransomware, and phishing attacks are still on the rise.  Despite this, the average spend on data protection and IT security is less than 13% of the IT budget!  It’s alarming to think that so little money is available to protect your business when the consequences can be so significant.  For smaller businesses, over 60% ultimately end up going out of business in the twelve months following a cyber-attack.

Don’t be a statistic!

So, the dilemma is how do you protect your business, leverage the budget you have available, and have peace of mind that you are doing all that can be done to keep your business and its data safe?

Your first step is Cyber Essentials Certification which is proven to reduce threats by up to 70% and therefore reduces your risk. We have a special bundle to help your business become certified today.

Want to know more? Talk to our team and become certified today and don’t forget to ask about our preparation and certification bundle.